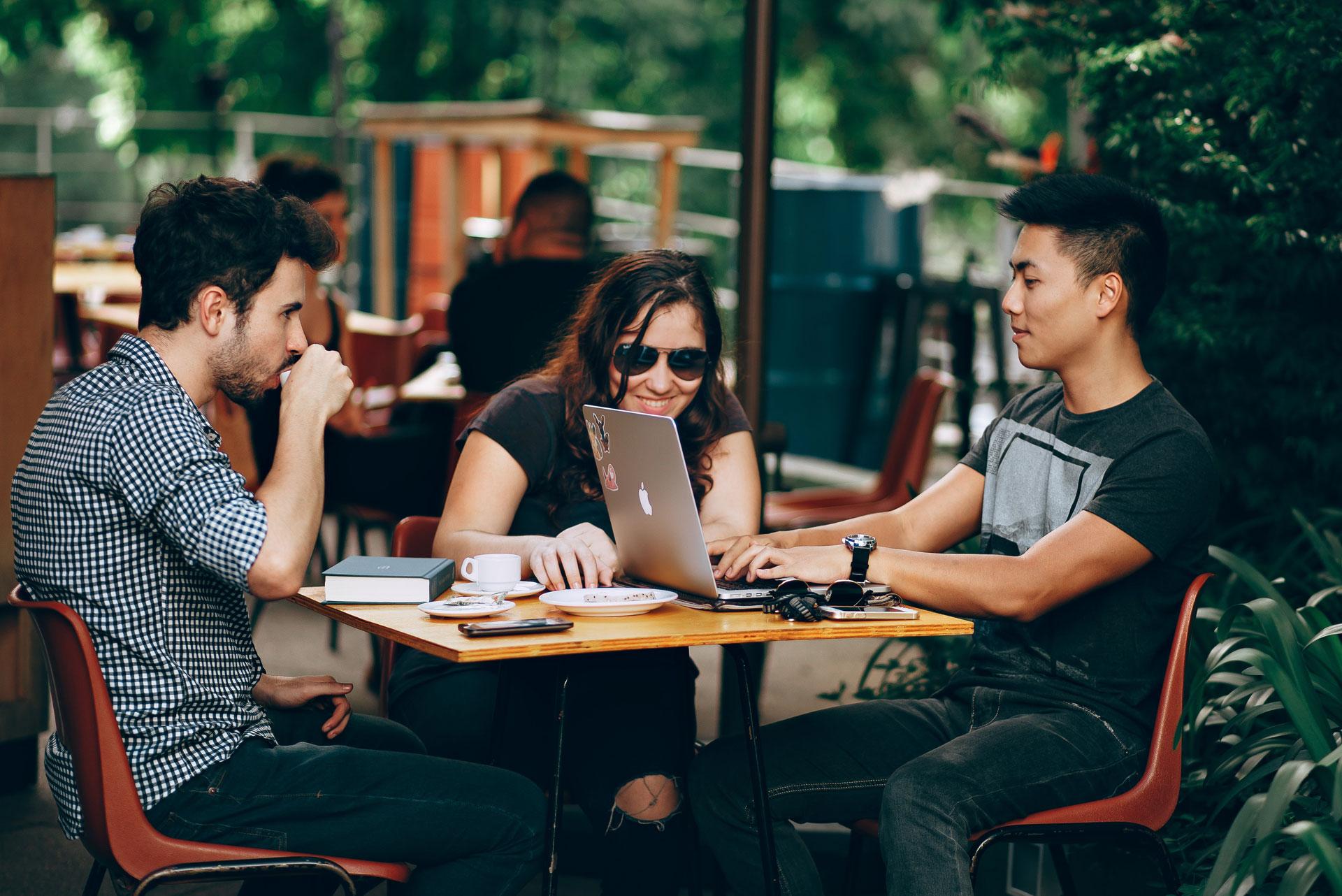 5 Things You Should Avoid Saying on a Conference Call

If you run a business, there are so many benefits that come along with holding conference calls regularly.

More than 90 percent of people who work for companies remotely report being more productive as a result of attending conference calls. At the same time, about 70 percent of employees say they prefer jumping on a conference call once every so often as opposed to jumping on a plane and flying across the state or country to attend a meeting in person.

However, one thing you do want to do if your company holds conference calls on a regular basis is avoid the occasional bad conference call. And the best way to do it is to ask your employees not to say a few key things during conference calls.

Let's take a look at the 5 things you should never say on a conference call.

One of the toughest parts about holding a conference call is getting everyone on the same page at the beginning of it. More often than not, someone will inevitably ask, "Who's on the call right now?", which will lead to a lot of confusion.

The easiest way to get around this is to send out a list of everyone who is going to be on a call via email prior to a meeting starting. This will allow your employees to know who is expected to take part in the call.

You should also utilize a service that asks for employees to state their name when they first sign in. This will allow everyone to keep tabs on who has arrived.

The last thing you want to do is turn your conference call into a free-for-all with everyone asking who is on the line at the top of the call. Come up with some kind of system that helps you avoid this so that all meetings get off to a great start.

While it's obviously not ideal for people to join a conference call after it has already started, it is going to happen.

In the event that you join a call late, you should try and do it as quickly and quietly as possible. Rather than interrupting whoever is speaking by saying, "I'm here!", you should do your best to catch up by listening closely to what's going on in the meeting.

Rather than apologizing for being late, hop on the line, play catch-up as quickly as you can, and then try your best not to be late again in the future.

There are probably going to be times during a conference call when you won't be able to hear something that someone said. It might be because someone else was making noise and preventing you from hearing them, or it might be because you were daydreaming for a moment and lost track of what they were saying.

While you should be able to hear the majority of what's said on a conference call, you don't want to interrupt everyone else by yelling out, "Can you please repeat whatever it was that you just said?"

At best, people will think that you're rude for cutting someone off and asking them to repeat themselves.

At worst, your boss might think that you were too distracted to pay attention to what was said when it was said the first time.

Either way, you should avoid asking anyone to repeat themselves. If you really want to know what they said or get clarification on a particular part of the conference call, you should circle back and ask them off to the side later.

It will allow you to get the information you need without distracting everyone else on a conference call.

Is there someone on your conference call with a lot of background noise? It's probably going to distract everyone and make it hard for people to hear.

That being said, you shouldn't add to the noise by passive-aggressively asking where the noise is coming from.

In a perfect world, your company should have one person who is in charge of monitoring any strange sounds and reminding people to mute themselves when they aren't talking.

Taking that approach will allow you to limit background noise while also keeping the meeting going without any distractions.

Whatever you do, you should resist the urge to turn your meeting into a bad conference call by stopping to comment on the background noise. For all you know, it may be your boss calling in from a noisy train or office, and you might end up looking like a fool for bringing it up.

You might be in a rush to get back to your work. Or you might be starving and looking to step out to get a bite to eat.

But under no circumstances should you interrupt the end of a conference call to ask if the meeting is almost finished.

While you might think you're keeping everyone on the right track by keeping things moving along, it will look like you're in a big hurry to get off the line if you blurt out something about the meeting ending.

It's always better to stay on the line during a conference call for a bit too long rather than jumping off the line early and missing something important. Wait to be dismissed before you decide to disconnect, and you will avoid being the cause of a bad conference call.

How to Avoid Having Another Bad Conference Call

Conference calls can be very beneficial to your company. But you need to know how to run them effectively. By checking out these tips, you can get a better sense of how to avoid having a bad conference call ever again.

Visit our blog for more information on using conference calling services to benefit your business.