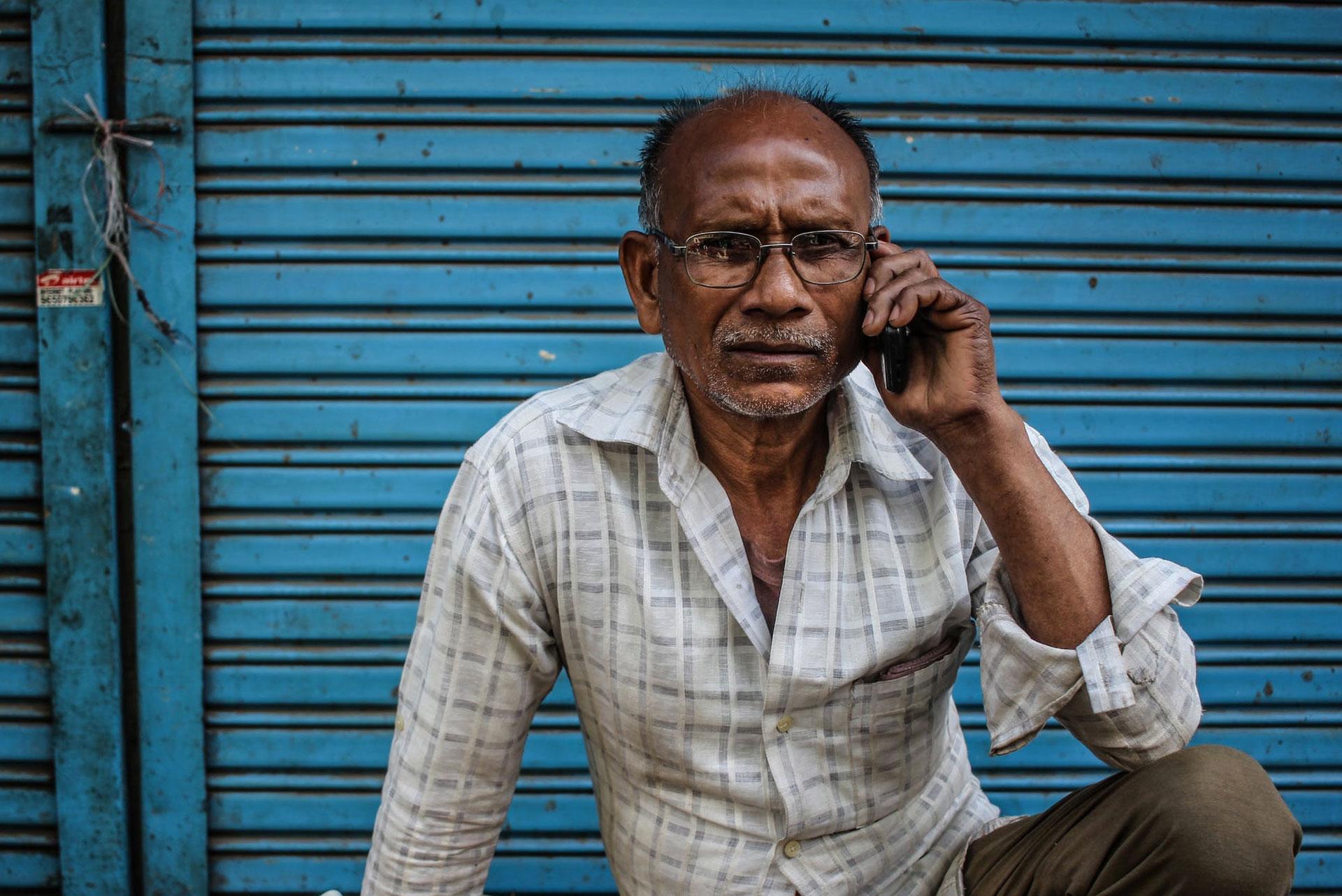 Ask anyone to write up a list of their favorite job duties, responsibilities and activities. Chances are, conference calls will not appear on very many, if any, of those lists.

However, many businesses use conference calls as a primary meeting and communications tool. A 2016 survey reported that people in the United States and the United Kingdom that year spent 163 billion minutes participating in conference calls.

Still, despite the conference call’s usefulness, it is not something people look forward to. Some even outright dread the calls. But this does not have to be the case. With the right management, techniques and technology, conference calls can be completely pain-free, even enjoyable for all involved.

Let’s take a look at some of the more common reasons why people hate conference calls, then provide some solutions on how to improve their call experience - and the gall in general, too.

Rapport is difficult to build over the phone

Many conference call situations entail people gathering in a physical conference room at a company headquarters or office building. Others, often multiple people who work from home, another company location or are invited guests on the call; are asked to call into a phone in the room. In other cases, nearly everyone on the call is located in a different place.

No matter the setup, these environments where only certain people are physically present together - or very few are - make it very difficult for those on the call to build any sort of rapport, which can affect how people feel about those they are working with or are relying on to share responsibilities.

A survey from 2012 cited by the Wall Street Journal states that this is because there are not any nonverbal cues, such as facial expressions, body posture, etc., in conference calls. This leads to call participants hesitating or not knowing when to speak up. It also contributes to fewer people paying attention.

Call hosts can help alleviate this awkward feeling of not knowing everyone on the call - or not knowing how to get a “feel” for the room - by making sure there is time at the beginning of the call for introductions, especially for newcomers and guests.

Erica Pearce, a sales executive, told the WSJ that it is a good practice to have any call participants who do not know each other introduce themselves on the call.

Conference calls are seen as a waste of time

Many people required to join conference calls regard them as a waste of their time. A study referenced in an article in The Atlantic stats that more than 60 percent of people surveyed admitted that they do other work or sending emails while they are on a conference call.

Others admitted to other tasks, work-related and not. More than half of the people who responded to the survey said they’ve eaten, almost half said they have gone to the bathroom, one in five are also shopping, one in 11 are exercising and six percent are even on another call.

Other solutions include encouraging participants to self-police and help others stay on topic and within time constraints. Call hosts can also delegate note-taking and other clerical tasks to others so that they can focus on fostering engagement and keeping everyone on schedule.

But all that multitasking is hurting the team - and the multitaskers. A study cited by Harvard Business Review found that people who get distracted and answer emails or are thrown off by incoming phone calls saw a 10-point decrease in their IQs. Productivity actually falls by up to 40% when multitasking.

Research has shown, the Harvard Business Review article argues, that multitaskers may attempt to do many things, but they aren’t doing any as well as they could be if they would just focus on what should be the primary task.

In this case, that’s listening to and being an active participant in conference calls.

Other participants zone out completely while on the call

In the survey cited by the Wall Street Journal, 71% of those who responded said lack of participation by others on the call is a problem with conference calls and virtual meetings.

The Wall Street Journal also recommends that agendas and for conference calls be even more descriptive and clearer than for traditional face-to-face meetings.

This, she says, helps keep people from zoning out. Instead, with better agendas, they remain focused on what is being discussed and keeps them involved in moving the meeting forward.

Daniel Mittleman, associate professor in computing and digital media at DePaul University in Chicago, tells WSJ that these agendas shouldn’t be as drawn, noting they should be held to a tighter script.

Conference calls that will have a lot of interaction should be held to seven to nine people, other experts told the WSJ. The call leaders should do more listening than talking over the phone, too.

Finally, one of the most common complaints people have about conference calls is that others do not know or simply neglect to follow the proper etiquette.

Either people join the call late, they don’t mute their line (allowing others to hear distracting background noises), they interrupt others on the call or the person in charge doesn’t know how to operate the conference call.

We have written about what you can do to solve each of those poor manner problems. In short, though, it comes down to treating conference calls much like you would a face-to-face meeting.

Be polite, be courteous, engage with others, share your ideas - and go extra lengths to allow others opportunities to speak up.

If you and your team are ready to start having better conference calls - for free - then sign up today and give Conference Town a try.

Conference Town is loaded with many free features that other services charge for. Get started today and you will see why you can still expect the best conference call experience without having to pay.