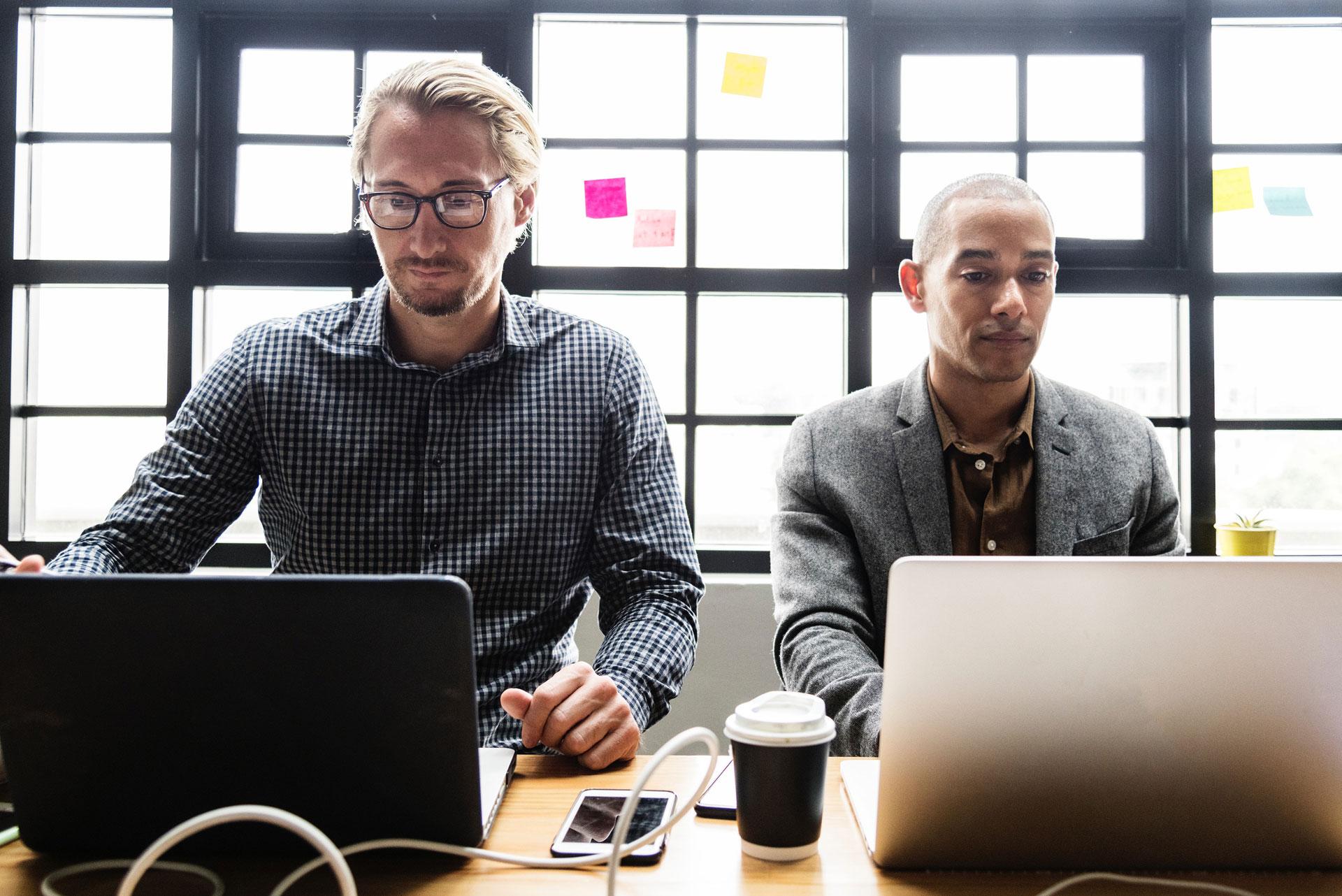 Self Introduction Examples You Can Use for Your Next Conference Call

While most voices are completely different from one another, our human ears can barely tell the difference.

That's why we're so accustomed to introducing ourselves to one another, even when we make a call to someone we know well. With the help of a few self-introduction examples, you can make sure the conference call process is less painful and clearer to everyone involved.

Try out these five introduction styles for your next conference call, regardless of what industry you're in.

When you give the roster, make sure you give an idea of their role. If someone is speaking from a particular perspective, background, or job description, knowing what they do can help the other party respond. If there's a technical question, the technical party on the other end can respond, rather than the marketing or ad person.

When you know who's on the line, it's easier for everyone to feel relaxed and put one another's minds at ease. A conference call with zero problems is everyone's ideal.

When you're making a conference call with a big group of people, it quickly gets confusing trying to figure out who is on the line. When there are 5 people on each line, some of whom might have similar voices, there's a lot to be lost in the mix.

If you've got executives sitting in on a technical call, why not just have the technical people hash things out? While it might seem strange, if the other parties in the room agree at first that they have nothing to say, you can keep the call simple and introduce just the speakers. Any questions can be written and passed to the speakers.

Announce that executives or other parties are in the room but make note that only one person will be holding the microphone.

In most business, legal, and professional contexts, there are going to be a series of conversations that lead to any conference call. If you've exchanged emails with someone, let them know who they're speaking to. Since there's a previous conversation to connect to and most businesses have multiple similar calls in a week, a recap can clear up any confusion.

Reintroduce people who've met or who have spoken before. Let someone know if you met at a trade show or if you were the person who visited the site last month. Don't assume that people remember you, as there could be so many people to meet, that no one can keep everyone straight.

Don't be afraid to recap everyone else. Saying "this is Frank who I spoke to last Friday, correct?" can clear up confusion and put everyone at ease. When the other party reassures you that they remember you, it's easier to have a good conversation.

People will often tell you how they want to be spoken to. When someone is loud and gregarious, it can invite you to speak to them that way. If someone is more quiet and reserved, responding to them in a quieter and more reserved way can be welcoming and relaxing to them.

If you're unsure of how to introduce yourself, say "can I get a quick introduction of who is on the call?" This will show you how the other party speaks and how they expect to be spoken to. Maybe you're cheating a little bit but this way you can give people what they're looking for from you.

Mimicking the other party is a common and comforting way to have a conversation. Not only do you tend to pick up the terminology and slang of the people who you spend your time around, but it's a way of showing camaraderie. By giving people what they want the way they want it, you make them feel happy and relaxed, open to what you have to say.

5. Give Each Person A Chance To Speak

After you introduce yourselves, that's not really the end of the introduction period. Many people have voices that sound similar and you can't expect everyone to tell everyone apart unless there is a serious tonal difference based on size or gender. When each person gets the chance to speak during the call, they need to take the time for a re-introduction.

For every single statement made on your call, the person speaking should say "this is Frank again..." so that everyone on the other side knows who is speaking.

Even when you think it's obvious, don't assume on behalf of everyone else. Unless you've got two people doing 90% of the speaking, in which case those two don't have to keep repeating introductions, you need to give a clue.

When everyone in the room has something to contribute, it can make for a rich conversation that is very effective in getting work done. However, if people only give a single introduction, it could leave others in the dark for the remainder of the conversation. They may not speak with the tone necessary or could confuse the roles of different parties.

Self Introduction Examples Are Flexible

With all of the potential self-introduction examples you can use, there's no reason to feel stuck to just one. You should put your own spin on your introduction to ensure your call is memorable. It might take some time to get the hang of it but with some effort, you can get through those awkward few minutes of any conference call.

If this is one of your first conference calls, follow our guide to ensure that your first one goes off without a hitch.